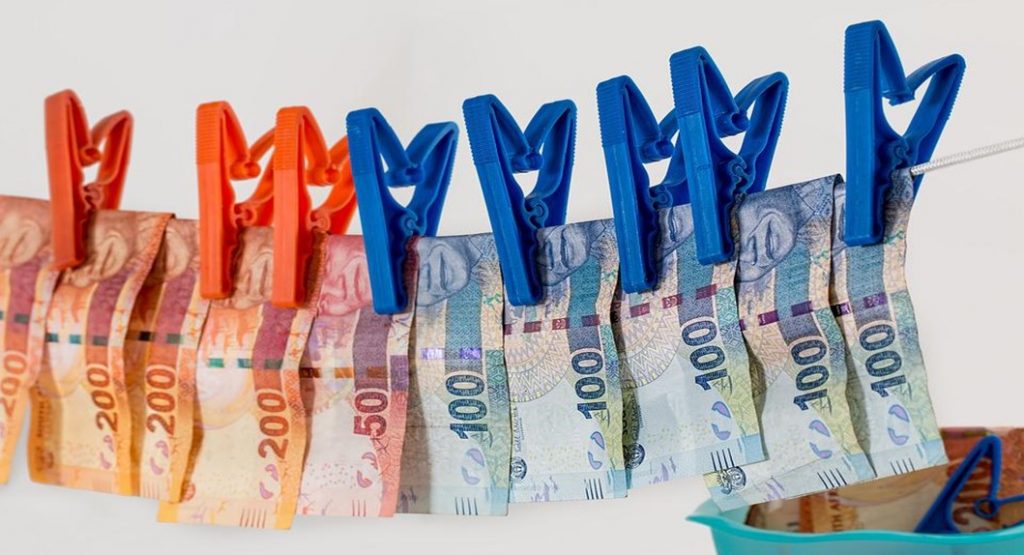 Looking at the current Europe of the world should leave one in trepidation about the continent in the years to come. Because of the actions of one man with an extraordinary Napoleon complex, Russia is now a social pariah and has plunged Europe into an energy and cost of living crisis. Very few countries outwardly support the aggressor’s side in the war with Ukraine, but there are some nations, most notably China, that have decided to take a ‘neutral’ stance in this conflict. One such is Hungary, led by Prime Minister Viktor Orban.

Orban is a known Russophile and is close with Putin to the point where he U-turned on Hungary’s condemnation of Russia’s invasion of Ukraine. However, the ‘friendship’ between Russia and Hungary, (read Putin and Orban) goes deeper than the usual geopolitical ties. Over the years, the Russian intelligence services have been involved in providing enormous amounts of money to various individuals in the political sphere of Eastern Europe, and Hungary is one of those countries with Orban at the centre.

Orban was not always in Russia’s pocket. At the beginning of his political career, Orban was quite the critic of his peers in the early 2000s, lampooning the Socialist’s government for supporting Russia’s South Stream gas project, labelling it as “treasonous”. However, Orban’s attitude seemed to do a 180 degree turn just before he became Prime Minister for the second time in 2010. Since his return to power, Orban regularly hosted Putin in the aftermath of the annexation of Crimea and has rescinded his condemnation of the invasion of Ukraine.

Some commentators will claim that this was because of Hungary’s reliance on Russian energy and was fearful of the consequences of getting on the wrong side of Putin. While this may be true, it is also safe to say that a certain conversation would have been had regarding Orban’s private income received from the Kremlin.

That is not to say outright that Orban and potentially others in Hungary’s political and economic elite are being paid by Russia. However, there have been instances in the past that have shown Russian intelligence agencies using ‘dirty’ or ‘black’ money to buy influence in countries like Hungary and elsewhere.

The most relevant example is the case of Bela Kovacs. Dubbed “KGBela” by his political peers, Kovacs was accused in 2014 of conspiring with the FSB (successor of the KGB). Kovacs was a Hungarian MEP and allegedly met with Russian ‘diplomats’ on several occasions and frequently travelled to Russia until he was identified by the Hungarian authorities in 2014. His wife, Svetlana Istoshina, allegedly worked for the KGB back in the day. It is unknown truly how long Kovacs had been spying for Russia but there are strong indications that this revelation was obstructed by the Hungarian political elite.

But what does one MEP accused of spying have to do with Orban? Firstly, sources from independent Hungarian news outlets have claimed that Kovacs could have been ‘caught’ sooner or have been apprehended at an appropriate time, but that authorities were ordered by “high-level politicians” to transfer the case to the prosecutor’s office. Seeing as Hungary’s judiciary is far from being without corruption, it does not take much to think who could have given this order. Secondly, Kovacs was a member of the Jobbik party (another far-right, pro-Russian party and the main opposition party) and it is noted that before Kovacs was prominent in the party, Jobbik was critical of Russia. Then suddenly, when Kovacs entered the scene in the mid-2000s he donated tens of thousands of Euros to the struggling party. Since the unveiling of Kovacs as a Russian spy, it is clear that he was instrumental in flipping the party to Moscow’s side.

Now if one looks at Orban’s history, it is possible to see the same thing happening. A once anti-Russian politician became a Putin’s European right-hand man in what seems like an overnight change. It is likely that since Orban was elected in 2010, he has been receiving ‘dirty money’ through the Russian intelligence services to act as an ‘inside man’ in the European Union to act as a destabiliser. To what extent Orban has been successful in doing so is up for debate, but the fact that he is currently in this role is worrying and raises serious questions about the rest of Europe.

One could assume that what is happening in Hungary is just the tip of the iceberg for the rest of Europe. Hungary and Orban are very much the Trojan Horse in the EU. As stated earlier, Hungary is the base for Russian operations in Europe, and with that leaves too much potential for other former soviet satellite states like Poland, Czech Republic, and Bulgaria.

However, while there may be Russian operations, like that of Hungary happening in these states, the attention of the West should be focused on the Balkans. Since the invasion of Ukraine, the Kremlin has made substantial efforts to stoke separatist and successionist attitudes in Bosnia Herzegovina and Serbia. Particularly in Bosnia, where one of three current heads of state for Bosnia, Milorad Dodik, who has close ties with President Putin and is supportive of Russia, has become increasingly vocal about his secessionist aims. Dodik has pursued a nationalist and separatist line, invoking the right of the Bosnian Serbs to self-determination. Dodik’s views do not stop at the division of Bosnia. He has even gone as far as to deny the massacres and genocide committed during the Bosnian War by Srpska armed forces.

It is not a stretch to say that the same operations in Hungary are occurring in Bosnia. The ‘black money’ being funneled into Budapest, could also be heading into the pockets of Dodik and his cronies. At the beginning of the invasion, Dodik expressed that Bosnia would remain neutral during the conflict, not support sanctions and that Bosnia would not pursue NATO membership citing it was a “good decision”. The close relationship Dodik has to the Kremlin is what is worrying many in the West. It would certainly suit Putin to destabilize an already divided country and region. While the prospect of a Second Bosnian War is still unlikely, if Russia’s attempts prove successful, then the war in Ukraine would not be the only issue in Europe.