What chance a Latin American Spring? 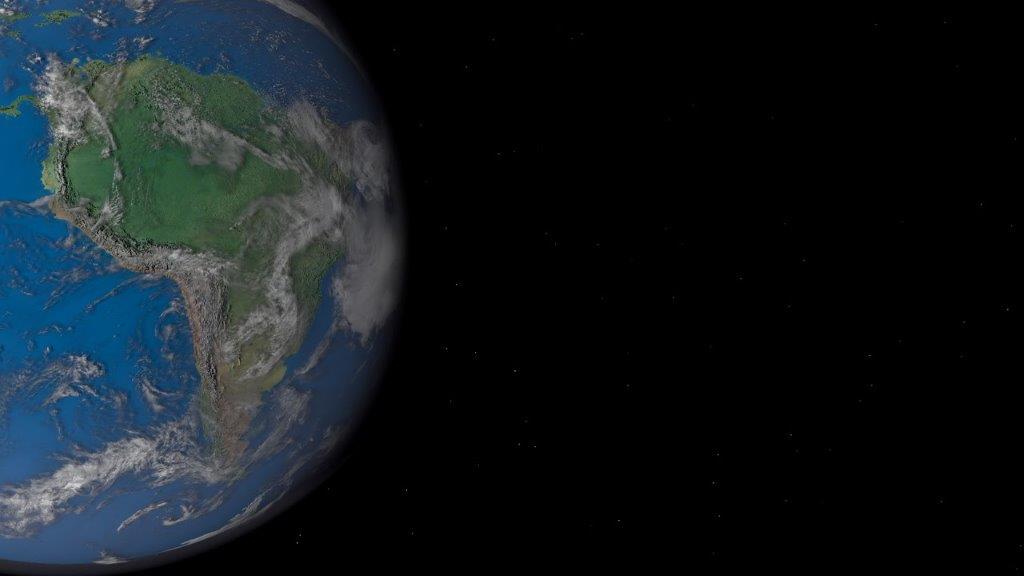 While protests in Hong Kong and Catalonia dominate the Western news cycles, Latin America is seeing a surge in violence and activism on a par with either. Chilean anger towards an elite perceived as thieves has finally reached tipping point, while Ecuador saw the largest strikes and riots in its history – to say nothing of Argentina’s return to Peronism, Peru’s dictatorial problems as highlighted last month, and the ongoing attempts by Bolsonaro to out-Trump the Donald. But as always, the question must be asked: is any of this actually going to matter?

The case in Chile is simple: a political elite perceived as not only out of touch but actively committing fraud against the wider populace, widening economic equality and lack of social funding, and an absence of will to make fundamental change on the part of those in charge. While the government has raised wages and initiated a cross-party discussion group as to the issues, it is unlikely this will be seen as enough. Protestors claim that the economic and social malaise in Chile is so deep-set – and that the elite have so little reason to reverse it – that nothing will change. Certainly, President Pinera’s assertion of last week that the country was ‘at war’ [albeit since rowed back upon] will have done nothing to calm the tensions. So far, at least twenty citizens have died, an almost unbelievable number for a confrontation that originally started over a $0.04 rise in metro fares. But as Hong Kong can attest, one demand can quickly spiral to many. The protestors in Chile now take to the streets over the economic past, present and future, making this an existentialist moment for the country. And let it be remembered that the Pinochet military dictatorship is still within living memory for many Chileans. Should the promised reforms not come, and the mass demonstrations continue to battle with police, then it is not unthinkable to suggest that the country may face a return to its darkest days in the name of restoring order. Pinera has the opportunity to revitalise Chile’s social and economic structure for a generation or more, but this can only come through dialogue and acceptance of the grievances. Anything less, and Chile risks losing the economic freedoms and opportunities that Hong Kong is likewise struggling to hold on to.

Ecuador’s ‘earthquake’ occurred last month, but the aftershocks are not yet finished. For over two weeks, Quito hosted rubber bullets, tear gas, stun grenades and full-gear riot police as violence erupted following a national strike over the end of fuel subsidies. A ‘state of exception’ was implemented, with the uprising being so strong that President Moreno felt forced to move the seat of government to Guayaquil. But, as with Chile, the protests were about so much more than the fuel subsidy, instead encompassing wider economic grievances of pay and holiday reductions, and a slashing of labour rights, all while the IMF gave $4.2bn USD this past February and $4,600m USD of taxes has gone uncollected. After thousands of indigenous peoples massed in Quito while police violence continued unabated (with seven deaths and hundreds injured), Moreno made the call: the austerity measures would be cancelled. But the task ahead, to reverse Ecuador’s plunge into unsustainable national debt and lack of revenue, is vast and there is little sign so far that Moreno will be able to turn the ship around. Whereas Chile in the not so distant past was a military dictatorship, Ecuador was a virtual failed state – seven presidents and administrations in a decade, and socio-political failings at every level. Again, if it is not to return to this, structural changes must be made, and across a much longer timeframe than just a few placatory announcements here and there.

In Brazil, despite being elected on a platform of anti-corruption, Jair Bolsonaro is positively contaminated with corruption, with his three sons all facing various accusations of major fraud and Bolsonaro himself obstructing all investigations and doing nothing to combat wider endemic corruption and fraud, all while reiterating support for the past military dictatorship and making inflammatory statements. While Bolsonaro is suffering historically low approval levels for a president of Brazil, protests against him thus far seem to have revolved around his handling of the Amazon fires and controversial permits for mining on indigenous land. Mass demonstrations have not yet erupted, but given that Bolsonaro is very much pursuing the same path thaKCS Gt has plagued Brazil’s politics in recent years, this seems only a matter of time.

So to take the question posed in this piece’s headline: are these events likely to lead to a Latin American Spring and topple governments? While ‘mass mobilisation’ has certainly occurred, and the governments are all widely disliked, these have not been on the scale (for example, Ecuadorian protests were confined only to Quito) or on the scope of issues (Brazil’s focus on the Amazon) to arguably become an existential issue in the manner that the toppling of Mubarak and Gaddafi. The exception to this is Chile, where the roadmap to resolution looks un-navigable, particularly if it is unable or unwilling to free itself from the Pinochet-era economic and constitutional model. So, not quite a full spring, but at the very least a bloom.