All is not quiet on the Eastern Front 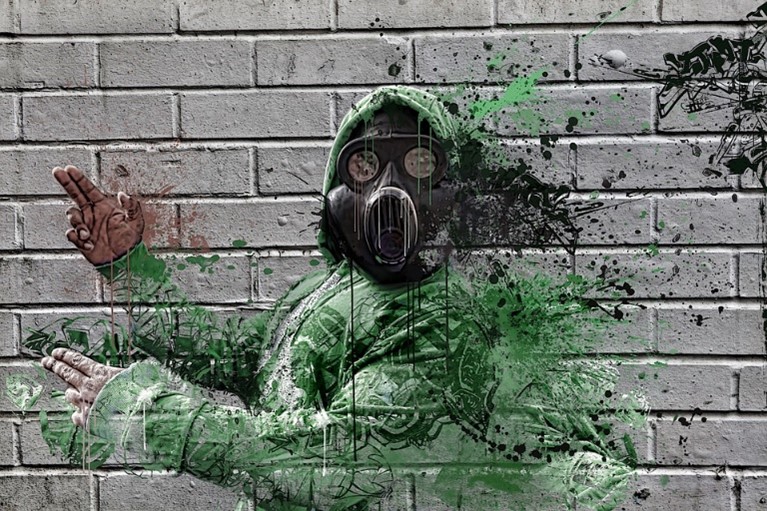 There is trouble looming along the bordering countries with Russia. Well, that is to say there is more trouble to be expected. Eastern Ukraine has been engaged in conflict with Russian-backed separatist forces since the annexation of Crimea in March 2014. The animosity between the two nations is higher than ever and there are some very real concerns in Kiev and among other Western nations, including the USA, UK and most European states, that the Kremlin may be looking to execute another plan to annex parts of the bordering nations. The question is, what will be the next Crimea, if there is to be one?

There is still debate over what Russia’s plans are with Ukraine. The worst possible scenario that the West has come up with is a Russian invasion of Ukraine. Of course, Russia has denied all allegations of invasion, despite running military drills along the border with Ukraine as well as deploying heavy-armoured vehicles, electronic warfare systems and tens of thousands of troops along the shared border.

This annexation would also serve the Kremlin’s main foreign policy objectives concerning the West. The first is preventing the encroachment of NATO and EU forces along Russia’s border and diminishing Russian hegemony in Eastern Europe. The main reason why Crimea happened was because Putin saw Ukraine fall to the pro-EU, pro-NATO side and could not risk having that type of nation on his doorstep without having something to relieve the pressure, i.e., Crimea. The second, is simply to undermine the West’s (predominately the USA’s) influence, of which has always been a priority for Russian foreign policy.

However, Ukraine is not the only country that should be worried. Conceivably, the hysteria being created around the prospect of an invasion into Ukraine could be a distraction to conceal the real target of Russia. Estonia and Latvia are also impacted by the threat of Russian invasion or annexation.

Estonia has had its fair share of problems with its neighbour for a number of years, but in the cyber realm. Estonia was a constant victim of Russian cyber-attacks, which targeted government institutions and departments, hospitals, and various businesses. However, because Estonia was attacked so much, they now have one of the best cyber defences in the world. So, seeing as it has become harder for Russia to perform cyber-attacks on Estonia, they may switch tactics and turn to more of a physical attack.

Belarus does not need to worry. President Lukashenko has been backed by the Kremlin since the beginning of his presidency in 1994. ‘The Last Dictator in Europe’ has publicly stated that he will support Moscow in any circumstance, whether it be war or peace, however, Lukashenko was not subtle in the slightest on what he would prefer. It was reported that the Belarussian President “will do everything to make Ukraine ours. It is our Ukraine.” It is unclear what he meant by “ours” whether he was speaking for himself or for him and President Putin, either way Lukashenko is itching for Ukraine to become pro-Russian once more.

Obviously, the rising tension in Eastern Europe is going to have an effect on business in the region and any type of war is bad for business. For Western firms in Russia, an invasion or elevated friction between Russia and the West, will most likely negatively affect firms that are operating in Russia. After the annexation of Crimea and the subsequent sanctions imposed on Russia, the Kremlin sued McDonald’s for allegedly violating the government’s safety codes, and even temporarily closed four stores over alleged “health violations.” Similarly, hours after sanctions were imposed on Russia, the authorities raided the Russian headquarters of Ikea. Businesses that operate in that part of the world should keep both eyes on the deteriorating situation as they will likely feel the fallout if there is to be physical conflict between Russia and the West.

From the recent developments coming out from Kazakhstan, it seems that with or without invitation, the Kremlin is more than ready to provide the ‘support’ to other nations or in Ukraine’s potential case, support to Russian citizens in Ukraine. Russian intervention in Kazakhstan should be a wake-up call to the West as to how quickly Russia can mobilise its forces to intervene with a situation as well as to re-establish, to international observers as much as domestic ones, that Eastern Europe and Central Asia are very much Russia’s sphere of dominance. The “little green men” in Crimea was the first recent example of this capability and now Kazakhstan is another. President Biden’s “economic consequences” for Russia in light of an invasion, simply will not cut the mustard if Russia takes control of eastern Ukraine in (potentially and realistically) a matter of days.

With regard to what will happen with Russia, no one can rule out a full-scale invasion and annexation of the Donbass region. Putin has ‘assured’ the West that Russia will not act unless ‘provoked’, what that means is the Kremlin does not want any more NATO and EU forces along their borders or an expansion of NATO and EU influence in the East.

If this provocation does not occur then what we will most likely see is the continuation of tension between Russia, Ukraine, and the West. Russia will almost certainly build it up its forces along the border and continue to stage military drills. What we can expect to continue to happen is more Russian cyber-attacks against key areas of Ukrainian infrastructure to slowly de-stabilise the nation. All in all, what we can expect to see is more of the same to occur.