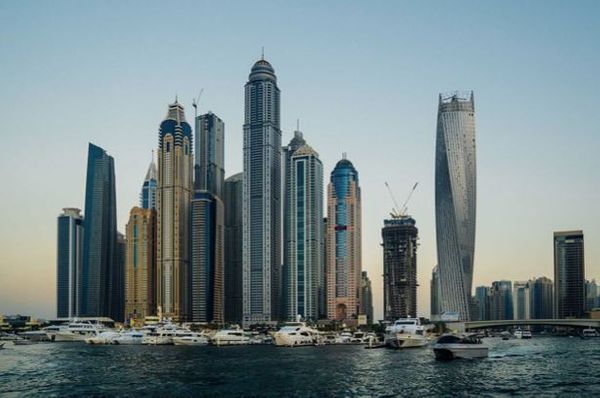 The Middle East is a complex and diverse region, encompassing both more advanced economies (e.g. Israel, the United Arab Emirates, Qatar), as well as countries which have been mired in civil war and could be classified as failed states (e.g. Yemen, Syria, Iraq). At one extreme, the State of Qatar is the richest country in the world measured by per capita GDP on a purchasing power parity basis, whilst at the other extreme, Yemen, which was already the poorest country in the Middle East before civil war broke out in 2015, is currently suffering probably the worst humanitarian crisis in the world with its economy devastated and critical infrastructure destroyed.