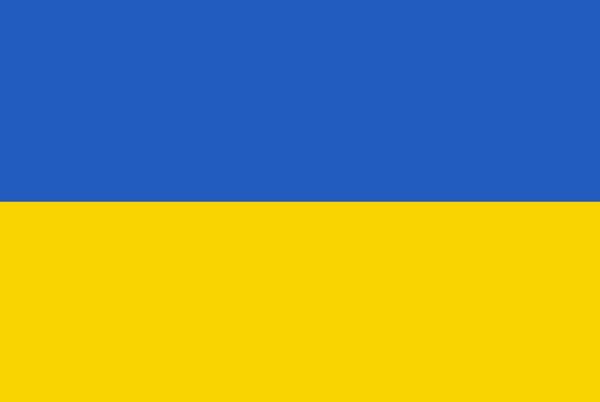 By every metric, Ukraine matters. It is the second largest country of the former Soviet Union by population (circa 44 million people) and the third largest by the size of its economy (after Russia and Kazakhstan). It boasts a projected GDP of $150 billion USD in 2019 and a projected real GDP growth of 3.0% for the year (according to IMF forecasts). It is an agricultural powerhouse, the ‘breadbasket of Europe’, and is the largest grain exporter globally. And its location is of geopolitical importance, sitting as it does between East and West, Russia and the EU, and occupying the northern shore of the Black Sea: simultaneously making it a major flashpoint in European, Middle Eastern and global affairs.