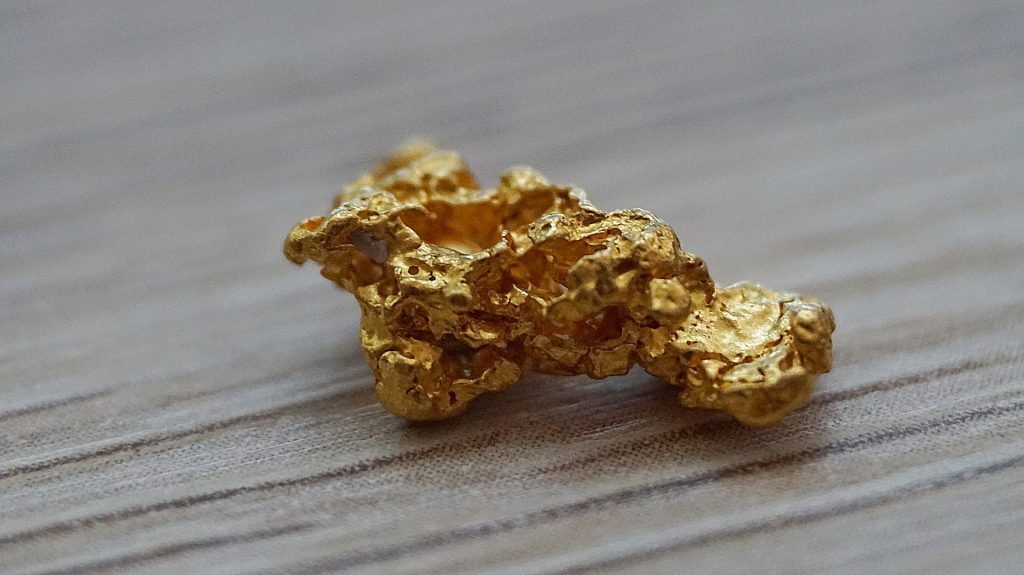 Displaying the sort of attitude of which a certain Bond villain would be proud, the government of Kyrgyzstan has a fight on its hands after attempting to nationalise (and control) the largest gold mine in the country. Centerra Gold, a Canadian conglomerate, is enacting arbitration against President Sadyr Japarov’s government directly in an attempt to regain control of their Kumtor Gold Mine asset. This is a cautionary tale of the persistent problems found when foreign firms in key industries enter difficult markets – but also of how seemingly acceptable regimes can develop into something worse than they initially seem.

Centerra established the mine back in 2009, it being the largest gold operation in the country and one of the biggest on the continent, had run it successfully for twelve years, and not long before the problems began, had indicated an intent to extend the life of the mine by a further half-decade through extra investment of $2bn USD. So far, so good. But the Krygyzstani government have now taken complete control of Kumtor, and despite legal cases and international condemnation there appears little path back for Centerra to win their rights back.

It appears that the problems began with Centerra’s alleged breaching of Kyrgyzstan’s environmental rules, for which they were fined $3.1bn USD in May 2021. How true such a breaching is, is unknown and certainly there is a regrettable history of the abuse of natural resources and environments in developing nations by outside firms. But what lends this case extra curiosity is that barely a week before, the parliament had passed a bill allowing for the seizure of Kumtor on the basis that the mine may pose danger to the local environment and community. An odd argument, given that it is now under complete control of Kyrgyzstan which has not indicated any change in operating practices. It is arguable that the environmental claims do not stack up (and neither do concerns over unpaid tax) – instead, these may have been fabrications to support an ulterior motive.

Given the figures associated with Kumtor – last year mining 550,000 ounces, employing the largest number of workers in the private sector and accountable for 12.5% of GDP – it is plain to see why the mine is so integral to the Kyrgyzstan economy and why, perhaps, those in charge would seek to bring it under their direct control; and not with entirely altruistic intentions either. This is the latest thread in a pattern found all around the world: that the biggest economic drivers and opportunities for development in struggling nations, are all too often subsumed by a government that seeks to use them for the benefit of a corrupt elite, rather than the masses. While no intimations of this kind have yet been borne out regarding the Kyrgyzstan elite, it is troubling that state-driven law enforcement authorities are known to have made intimidation visits to Kumtor personnel, suggesting that the long arm of the law wears a governmental glove.

President Japarov himself has long sought to nationalise the mine, and after unexpectedly winning power in late 2020 was finally able to enforce his wishes. But there is something deeper than this too – Kyrgyzstan was known as Central Asia’s only true parliamentary democracy, and one where the concept of freedom of speech was not alien. After Japarov’s election, he shifted the system of governance to a presidential one, rather than parliamentary – meaning that a ‘strongman’ in the vein of Putin or Berdimuhamedov now sits in the middle of a far more centralised power structure. The Kumtor mine may yet prove just the first domino to fall as other businesses in sectors of national importance are taken over by a government enjoying, ironically, its newfound freedoms.

The ultimate fate of Kumtor is unknown. Kyrgyzstan has certainly taken a reputational hit – being seen as a nation (or more precisely, a government) that does not honour international obligations or protect heavily-invested third parties. Japarov, flush with success and with almost limitless opportunity to continue in this vein, may not care. But all around the world, these opportunities, and dangers, will still be ever-present and there will be other Kumtors, other Japarovs. There is no substitute for pro-active intelligence to identify and mitigate any similar problems – the consequences of doing otherwise, as has been proved in Kyrgyzstan, can be significant.