The culture of Kenyan business: here be dragons… 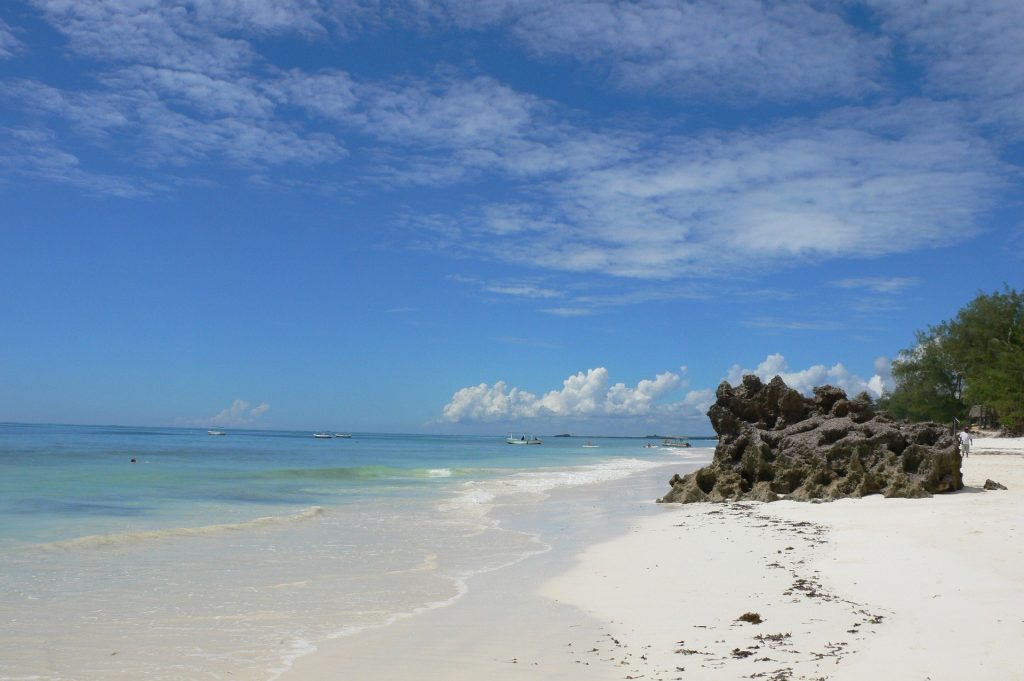 “Know your customer” is an oft-repeated refrain in business and is of course an extremely sensible one. However, of equal importance is “know your market”. The sea in which any ship of business sails will not only lead the unwary into uncharted waters, but what seems a placid and understood surface often hides dangerous currents, and monsters, underneath. Looking at Kenya as an example, taking soundings of these depths has never been so important, for the changing trends and unnoticed threats will always be there.

Let us start with that surface. Kenya’s economy is the largest in East Africa and its infrastructure is one of the most developed on the continent. Since 1963, politics has remained relatively stable with only isolated instances of instability and the country which for so long has been reliant on subsistence agriculture is seen as a real driver of African advancement in new industries, most particularly being described three years ago as a ‘silicon savannah’ of tech opportunities.

This would seem to be a positive picture. It is of course offset by some known dangers: Kenya is known to be an extremely corrupt country through both statistics (137th on Transparency International’s recent rankings) and testimonials from the ground, as well as rather obvious instances – such as the July 2019 arrest of twenty-seven top officials, including the Finance Minister, for dam-related graft. This is matched by common knowledge about the terror threat from al-Shabab and al-Qaeda, and ongoing social concerns over the levels of poverty that blight the country. No matter says our hypothetical captain. I know these risks exist; I can account for them.

But knowing the market on a broader scale, rather than just the headline issues, is crucial to success and offers greater depth to these issues, exposing matters which might not have been considered before. For instance, the specific form of corruption in Kenya can be narrowed down from that broad church: a study by the Ethics & Anti-Corruption Committee showed that procurement irregularities, public works misuse, and abuse of public office were the most likely forms of large-scale corruption in Kenya: vital to know if you will be engaging in any of those activities as you will face a more specific and targeted threat, but which may pass unnoticed if you simply assume ‘corruption’ to be a catch-all term that can be approached with the same attitude to each variant.

Likewise, although ‘the government’ is generally acknowledged to be a corrupt institution, there are again gradations. Henry Rotich, the aforementioned finance minister, and his 27 fellows are one thing: a team so corrupt that even the Kenyan government could not stand them. But there is so much more beneath the surface. In August 2020, activists embarked on countryside protests to demand full accountability of all the government’s Covid-19 funds, following multiple media reports of misappropriation of these monies, and demanding full disclosure from the President himself as to just what had occurred with the entire program of loans, grants and donations. This was the true undercurrent: the Rotich story made the papers and was a quantifiable, identifiable instance of fraud, full stop. But it was also (as far as isolated incidents go) a one-off. The Covid-19 frauds were far more long-term, concealed, and arguably more damaging to Kenya as a whole. The material that does not make the headlines is often of even greater import than the material that does.

We also find other traces of hidden and very specific dangers. While Kenya’s infrastructure is among the higher ranking in Africa, it is still comparatively underdeveloped and hinders annual growth with domestic capabilities unequal to the task at hand. As such, much is outsourced to international firms. But while this may seem a bonanza of opportunities with ‘only’ domestic corruption to worry about, once again the monsters lurk. China has taken an inordinate interest in building infrastructure across East Africa, as much for the political as the economic capital, and projects from the Standard Gauge Railway to the Nairobi Expressway bear their stamp. What this means in practice (aside from the concern about Beijing’s true motivations) is that if you are looking to get yourself in this area, you will face a state-level opposition even beyond the standard corruption – yet because the geopolitics of China are not always considered in relation to ‘African issues’, this is an iceberg which could be all too easily ignored.

Lastly, cultural factors that cannot be quantified or ‘pinned down’ remain crucial. For Kenya, this is harambee – mutual assistance, responsibility, community. It will never appear in any statistical analysis or act as an official consideration, but the idea of harambee permeates throughout all Kenyan society and tribes – making it, and what it represents, a key cultural factor in terms of securing long-term business and support.

It is plain then, that successful business in Kenya (and indeed anywhere) relies upon understanding much more than the actual corporate entity or a given trend – it must be predicated on a broad and deep understanding of the entire market, the players within it (both domestic and international) and of the cultural factors that silently serve to shape it. Only once such soundings are taken, can it be determined whether what lies under the water is friend or foe.